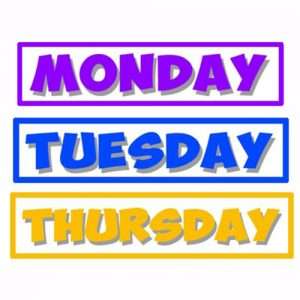 Classes Only 3 Days a Week!

Classes meet on on Mondays, Tuesdays and Thursdays from 6pm-10pm in Greenwood, Indiana in the Center Grove area. The program is 144-hours long and lasts for 12 weeks. 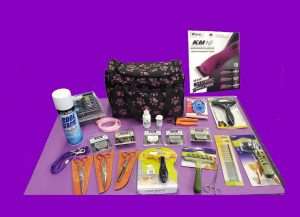 Use the Latest Grooming Technology!

You will learn with the same or better equipment used in shops today. Your tool kit includes top of the line name-brand items. 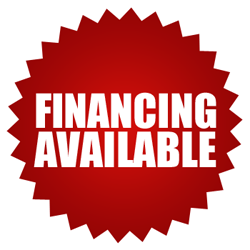 This page will cover the cost of the program, payment and financing options, and more. 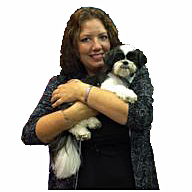 Renee has had animals in her life for as long as she can remember. She has been handling, caring for and breeding a number of different pets since she was a small child.

Renee began breeding and showing ocicats in 1998 while raising a triple grand champion who worked as a Eukanuba model. She was a member of the ocicat breed committee for the ACFA and helped to re-write the breed standard used at that time. She has been a 4-H judge in Indiana since 2009.

Renee began grooming dogs in 2007. She pursued grooming as a career and enrolled at the Grooming School of Indiana in 2011 and earned her CPPG.

She previously worked at the Royer Veterinary Clinic and Petco® before deciding that she wanted to go into business for herself. Renee opened Doggy Style Pet Salon in Spencer, Indiana where she currently grooms by appointment.

Scroll back to top